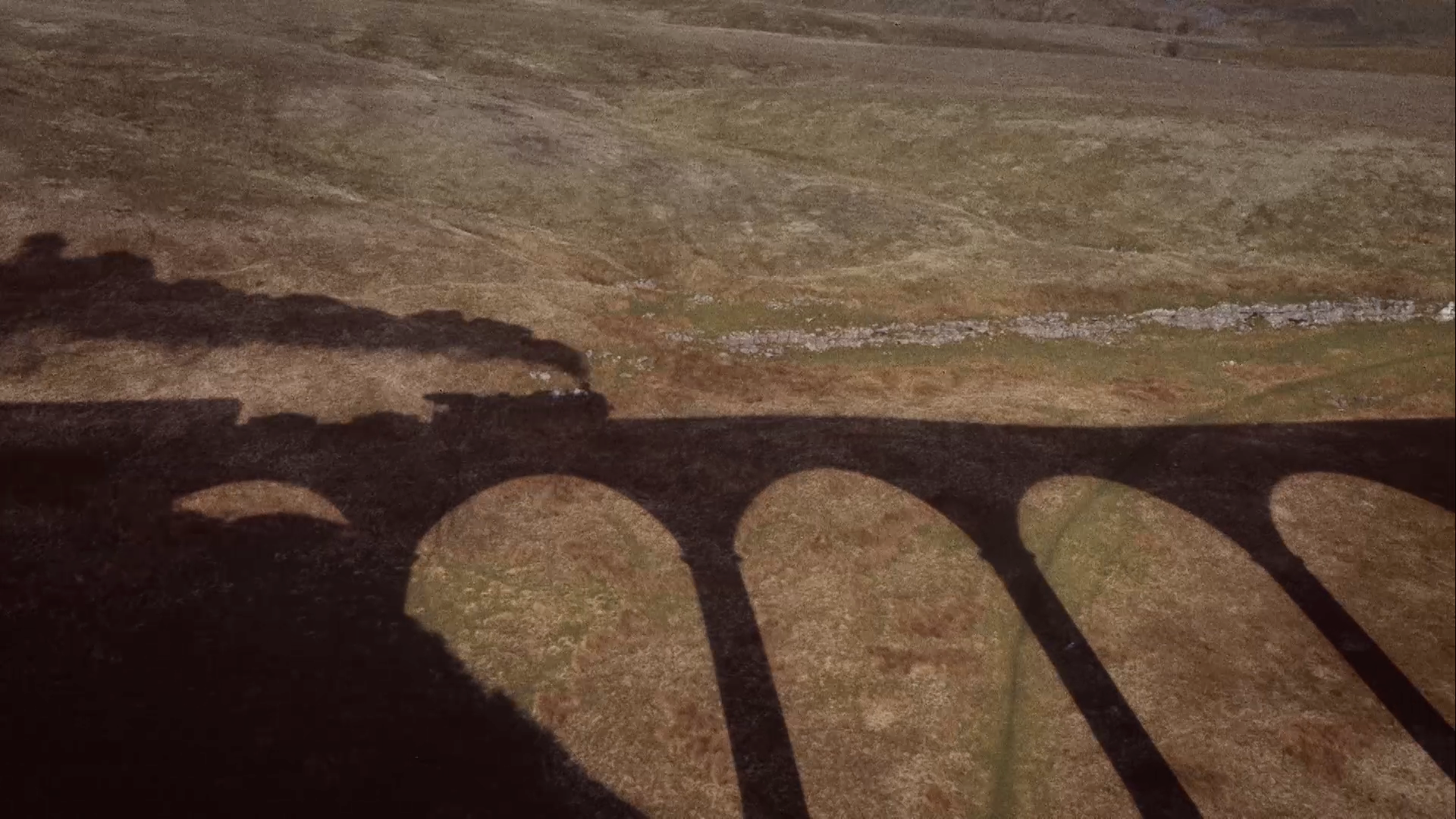 TransPennine Express, Where Next?

The 'Where Next?' campaign took great advantage of Big Buoy's resources; we had our best Researchers, Colourists, Flame, 3D, and After Effects Artists on board to create the final product you now see before you.

Previs started immediately after using storyboards and rough V/O to work out timings and content. Big Buoy’s 3D team created early stage castle models to help get an idea of the pace needed.

While this was happening in our VFX department a photographer was sent off around the Uk to get shots of castles, buildings and other textures we would need in the final renders.

TransPennine was shot using two different methods. The first was by mounting a camera on the back of a train and filming the track and scenery as the train traversed the UK. The second was the hyperlapse technique which needed a lot of stabilisation in post and our 3D team later deformed the footage to make it more 3D.

The footage which was shot from the back of a train was reversed and Flame Artists added in new skies, removed the second train track and centred the remaining one. There was also a lot of clean up involved to remove all the electric cables you would normally see running above a train track.

Big Buoy’s 3D team developed the trains, bridges, buildings, hot air balloons and other elements from the Photographer’s shots. By mapping the textures and images they created polymodels which were then given extra textural elements to give them even more depth.

All the places you see in the advert are real landmarks, towns, and cities that the TransPennine Express journeys through.

You can watch the full ad below.